Where does your team’s Premier League stadium rank in size?

Is your team on the top or the bottom of our list?

Turf Moor has a bit of interesting history that accompanies it. Turf Moor is the longest continuously used ground of any of the 49 teams which have played in the Premier League. The club has had several plans for expansion scrapped after bouncing up and down between the Premier League and the Champions League. Although the club has not had any major development plans to date, they do have a unique addition, a Football University.

Craven Cottage was originally built in 1780 as a hunting lodge. It has been the home of Fulham FC since 1896. Recently, Fulham’s owner spent money several million pounds initially, with a yearly contribution expected as well. The expansion will increase the capacity to 30,000 by summer 2021. The stadium will extend further into the Thames River.

Selhurst Park is part of the multitude of stadiums in/near London. The stadium and the land were separately owned until the dissolution of the Rock Group in 2009. There had been a discussion about moving to a former home, but serious concerns from fans and city council have jeopardized those. Crystal Palace has received tentative approval for an expansion to about 34,000.

The Hawthorns was completed in September of 1900, after only four months of construction. It is the sixth ground used in the clubs history, despite not being owned by the club until 1913. West Brom currently boasts some of the lowest ticket pricing in the league — £20. There are no concrete expansion plans at this time.

Falmer Stadium is one of the newest Premier League stadiums having only been built, in 2011. For sponsorship reasons, Falmer Stadium is known as the American Express Community Stadium. The club calls it the biggest deal in their history, but does not provide specifics. There are no plans to expand the stadium at this time.

Wolverhampton’s Molineux Stadium is one of the elders of Premier League stadiums. Molineux Stadium used to harbor a much larger capacity through the English Football League has revised its stance on stadium terracing. Development plans are in place, though they were previously delayed. Premier League Owner Jeff Shi noted that He wants the club “to get to 50,000 as soon as possible“.

King Power Stadium is also one of the newest, built only in 2002. Leicester left their old stadium, Filbert Street after the English Football League mandated stadiums become all-seaters. After consistently selling out the 21,500 seats they evaluated (and eventually) moved to a larger stadium. Leicester have already confirmed that plans are underway for what’s expected to move them beyond 40,000.

Southampton’s stadium is new as of 2001, after outgrowing their prior stadium. After converting to an all-seater stadium — it had seated only slightly over 15,000. St. Mary’s Stadium can be expanded on three of its four sides, meaning it could be expanded to somewhere above 50,000. It was rumored that during construction that Portsmouth (a rival team) fans buried a team jersey under the North stand. A pagan which was called in to clear up the curse for the Southampton team.

Bramall Lane holds more honors than most Premier League Stadiums can dream of. It is the oldest stadium in Sheffield and has been the club’s home since their founding in 1889. Its all-time capacity was well over 60,000 which has been reduced substantially since its conversion to an all-seater. The club is openly exploring additional expansion options which would see improvements to various club facilities and the possible addition of new amenities.

Elland Road began its life as Old Peacock Ground once owned by Holbeck Rugby Club. It was purchased from a local pub for £1,100 in 1898. The stadium was ultimately acquired by Leeds City, who were eventually disbanded. The final owners became Leeds United in 1919. The Leeds United CEO has pitched stunning designs for a 50,000-seater stadium upon promotion.

Goodison Park’s history is rife with politics and was actually birthed from a disagreement, eventually leading to the creation of Liverpool FC. Goodison Park was the first soccer-specific stadium in England. In another first, undersoil hearing made its debut in 1958 at this same ground. How much longer Goodison Park will be their home as they’ve begun discussions to build a stadium with an approximate capacity of 52,000.

Stamford Bridge actually predates Chelsea Football Club with London Athletic Club playing here until the club’s inception. When Chelsea Football Club was created in 1905 by the owner of Stamford bridge, they became the primary tenant. The official capacity for the club was over 100,000 before being forced to “move” to an all-seated ground. Chelsea has begun planning for an expansion to roughly 63,000 with the possibility of a brief stay at Wembley during construction. 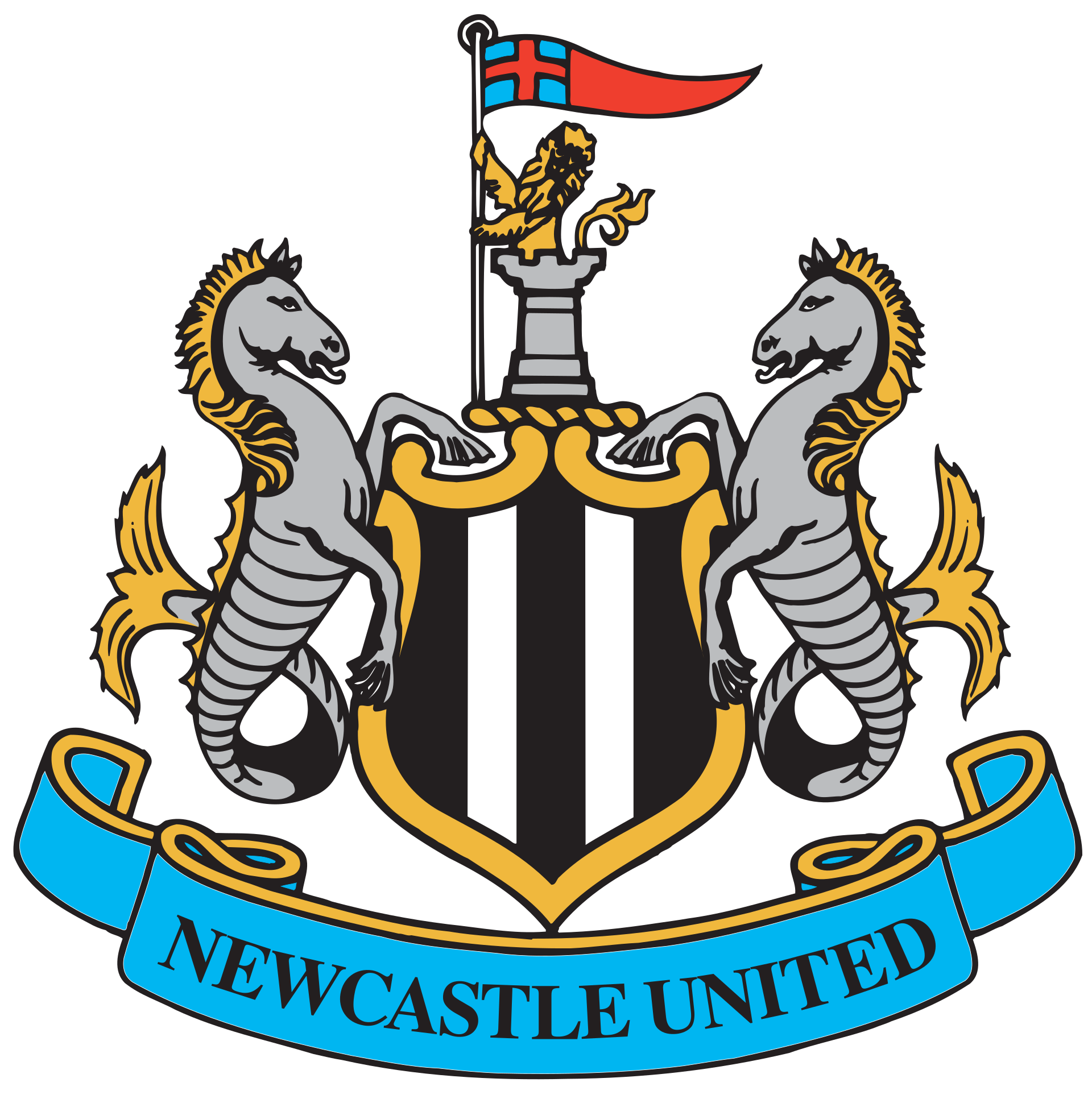 St. James’ Park first opened in 1880 (in at least some form) though Newcastle didn’t use it until their formation until 1892. St. James’ Park was used as an Olympic venue in 2012. It also received notice by Talksport magazine as one of the top 30 stadiums in Europe. The Stadium has grown substantially in the last decades moving from the mid-30,000 to its current capacity.

Anfield’s use as a playing surface actually predates the club (see Everton history), but the stadium at Anfield is markedly larger. After the breakdown of relationships that led to Liverpool’s formation in 1892. Both club and stadium were taken over by Fenway Sports Group in 2010 and they also the Boston Red Sox.

Manchester City has seen substantial improvements to the Stadium, grounds, and team after their purchase from a Middle Eastern benefactor. The team sold naming rights to the stadium to Etihad Airways for a then-record for ten years was £400m. However, a significant portion of the funding went to renovations of facilities.

London Stadium was built for the 2012 Olympics, and afterward, West Ham became the primary tenant. In 2013 West Ham was granted a 99-year tenancy that has a revenue share with the club and developer except for ticketing. The Stadium has had substantial redevelopment since it was used as an Olympic venue. 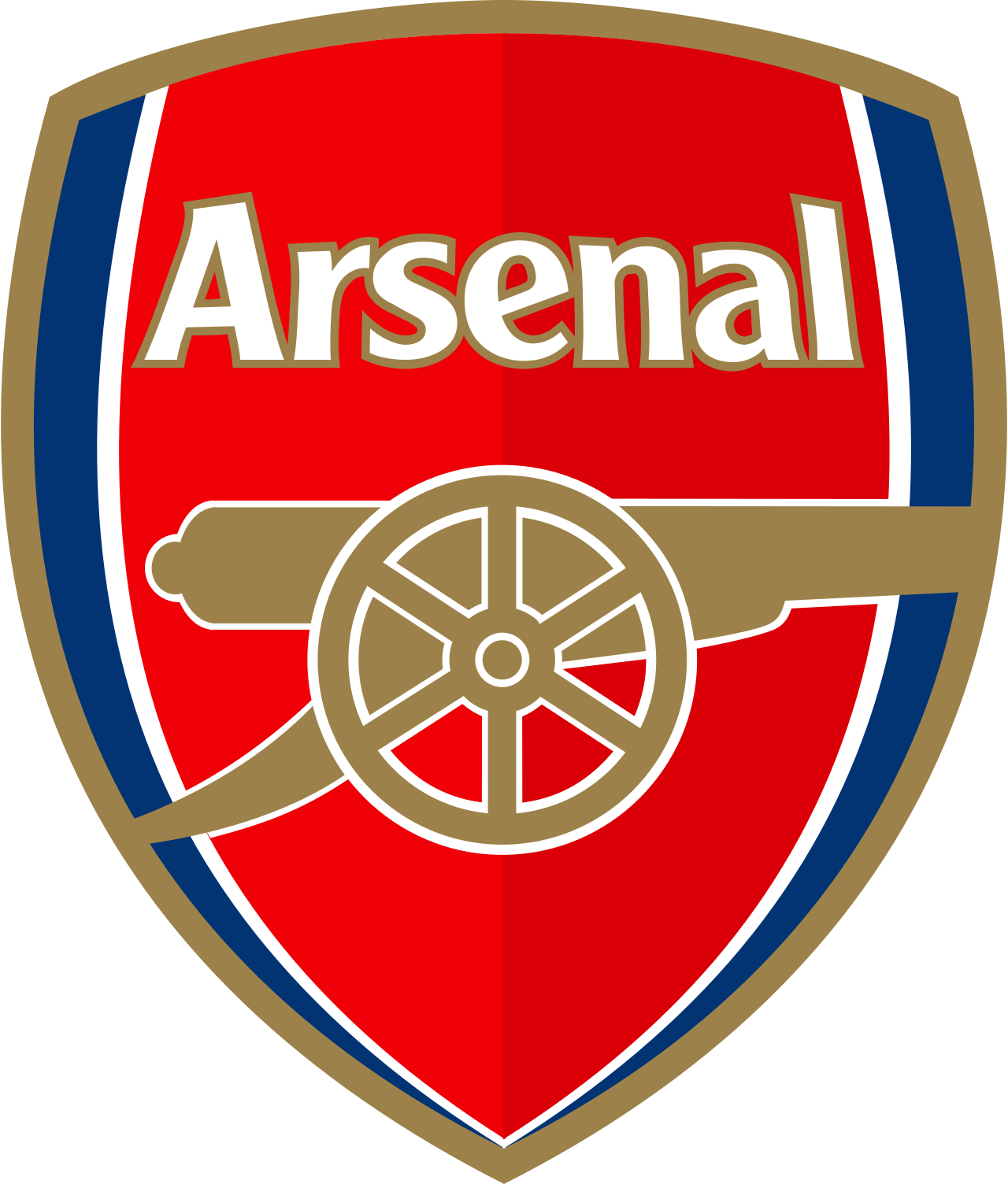 Ashburton Grove is another one of the newest stadiums in the League having opened in 2006. Known as “Emirates Stadium” after a £200m deal including shirt and stadium naming rights. After moving to the new stadium from their old, they’ve begun a process they call “Arsenalization” to make it seem more formidable and more like the old stadium.

Tottenham’s new stadium has undergone months of delay after identifying some safety issues. The new Premier League stadiums’ completion saw the team have a substantial improvement in former. It holds almost 30,000 more people than the old Premier League Stadium, Whitehart Lane, had. The old stadium had been the home of the Spurs from 1899 until 2017.

Old Trafford is the Largest English Premier League stadiums and has actually been decreasing in stadium capacity. In recent years they have substantial improvements to disabled sections and other match day experiences which have brought the stadium down to a “mere” 75,000 from the nearly 89,000 it once held. Old Trafford has long been a place of refuge for the Red Devils, and they have generally protected the ground well. Old Trafford consistently sells out the entire stadium (with a reported 20-year waitlist) and is a big tourist destination.

We use cookies to ensure that we give you the best experience on our website. If you continue to use this site we will assume that you are happy with it.OkPrivacy policy